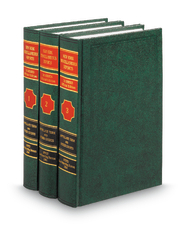 New York Miscellaneous Court Reports, 2d and 3d includes the officially reported text of opinions and abstracts of unreported decisions from the Appellate Term of the Supreme Court and other courts.

The second edition is not updated.